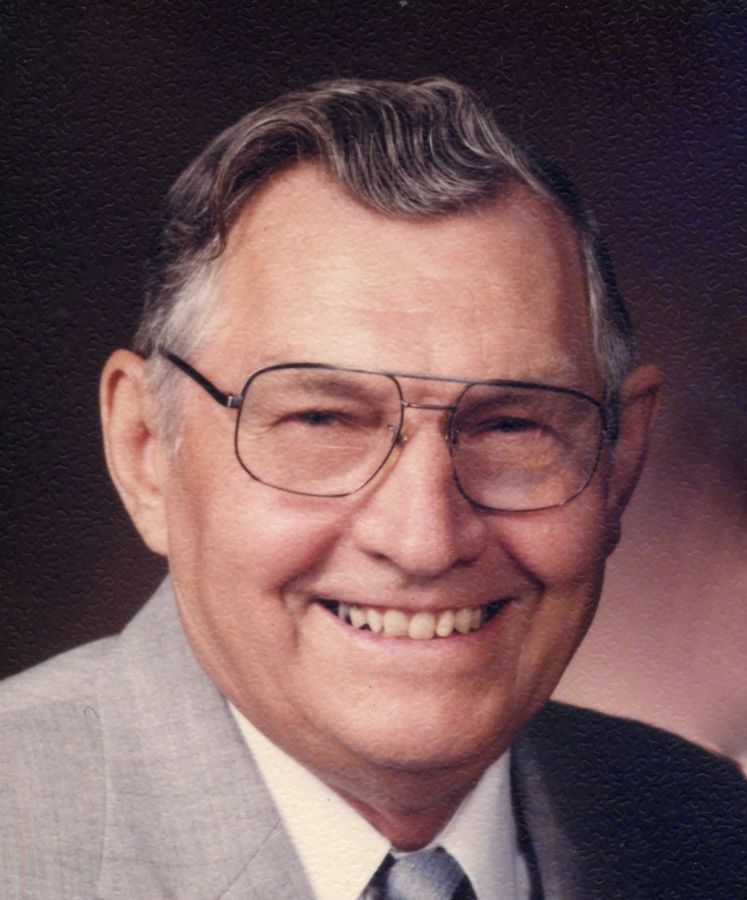 Henry Thomas Pliner, age 102, of Dubuque, Iowa, and formerly of Fort Dodge, Iowa, was called home peacefully at 4:55 a.m., on Monday, March 2, 2020 at ManorCare. Burial will be in Corpus Christi Cemetery, Fort Dodge, Iowa, at a later date.

Henry graduated from Otho High School, in Otho, Iowa, Class of 1936. He enlisted in the U.S. Navy the day after Pearl Harbor was hit, and served on the USS Cecil J. Doyle, helping to rescue the survivors of the USS Indianapolis after it was sunk by a torpedo from a Japanese submarine on July 29, 1945.  Henry married Helen M. Pessica in Norfolk, Virginia, on September 11, 1943. They would spend 38 years together, and have 2 children, before she was sadly called home before Henry on April 6, 1982.  Henry was a dedicated employee who was a sales department manager for Sears in Fort Dodge, Iowa, for 30 years until his retirement in 1982.  He was very active in his communities and was a member of Sacred Heart Church and the Knights of Columbus. He also was a Founding Member of Czech Heritage Group, Fort Dodge, Iowa, and The American Legion Dubuque Post 6.  Henry was fortunate enough to find love once again and married Marion (Martin) Tharp on December 1, 1986, in Fort Dodge, Iowa.  They have been truly blessed with 33 wonderful years together, and countless memories made.  We will truly miss Henry here on this Earth with us, and are extremely grateful for the 102 years he had here, definitely making this world a better place!

Those left to cherish Henry's memory include

Henry was preceded in death by his parents; his step-mother Frances (Machovec) Pliner; his first wife, Helen Pliner; his brothers, Raymond and Bernard; and his step-sisters Violet Odgers, Lillian Hill and Clara O'Brien.

Henry's family would like to thank the medical community of Dubuque, Dr. Sullivan and Dr. Caceres, Hospice of Dubuque nurse Kelli, and the ManorCare staff, residents and volunteers, whom Marion and Henry have come to love and appreciate.

Memorials will be accepted by the family to be donated to Hospice of Dubuque.

Henry was such a kind man. He was a neighbor to my parents John and Leona Ayala , He and his wife attended many of my parents NewYears eve dance’s. He really enjoyed them .My condolence to his family and friends

So sorry for your loss. My father Merle Freund also graduated from Otho in 1936.

The services for Henry have not yet been added. Please sign up below to be notified when the services are ready.

The attached photos are added to the memorial of Henry Thomas Pliner to help share their legacy.

Thank you for sharing your memory of Henry